We help you plan your future

Promoting the Highest Standards in the Profession and Certified Translation

You may make an inquiry about the authentication of translations by sending the Reference No. to the following e-mail address:

All instruments and correspondences related to the judicial power and embassy are translated. We offer a certified translation for our clients if they apply it. Some documents should be sealed by the Ministry of Foreign Affairs and the Administration of Justice in addition to the Translator’s Seal & Signature. 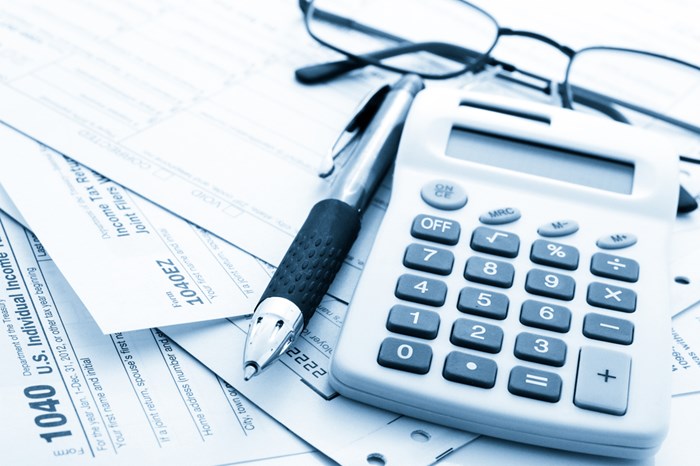 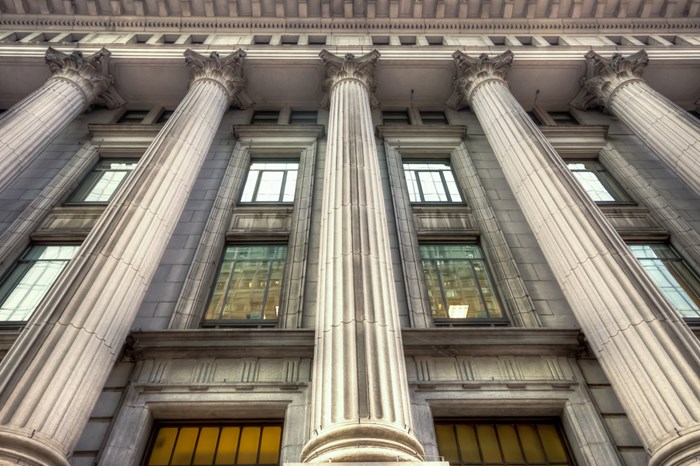 We provide you all legal documents such as, birth certificate, wedding certificate, divorce Certificate, work certificate, driving license, education certificate, employment certificate, insurance certificate, title deed and so on. You may make an inquiry about the authentication of translations by sending the Date & Reference Number to the following e-mail address: LSP@atsi.online 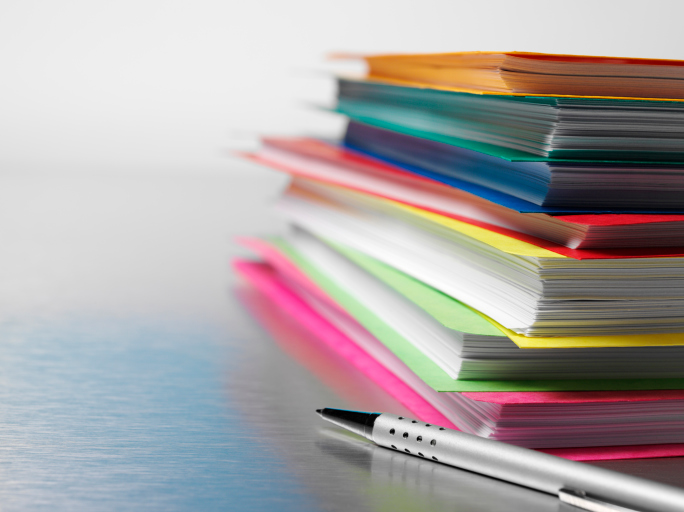 When To Use Certified Translation

Certified translations are normally required when submitting legal documents. These include marriage, death or birth certificates, adoption agreements, supporting documents for immigration, court transcripts, service agreements or business contracts that are not written in the official language of the country where the documents are to be submitted.

For all types of legal paperwork, a certified translation is most likely to be required. An example would be a trial transcript or evidence that is available in another language.

Immigration is one of the major areas where certified translation is necessary. If you are applying for a temporary visa or residency in a foreign country such as the United States, the country requires that all your personal documents must be submitted in the official language of the country. In case of the U.S., you need your documents translated into English and all of them must be certified.

*Legal documents required for court cases that are not written in English
*Certificates needed for official use, such as birth, death, marriage and divorce certificates
*Criminal record checks needed for recruitment and HR purposes and visa applications
*Regulatory documents such as informed consents, research data forms, protocols and case reports
*Patents 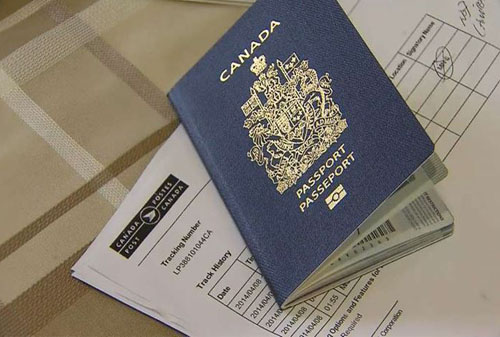 Certified translations, especially those that will be used for Canada and U.S. immigration purposes must satisfy the following requirements:

In the United States, a professional translator or an LSP provides certified translations. The translated document is accompanied by a certificate attesting to the quality of the translation and that it is a direct translation of the source document. 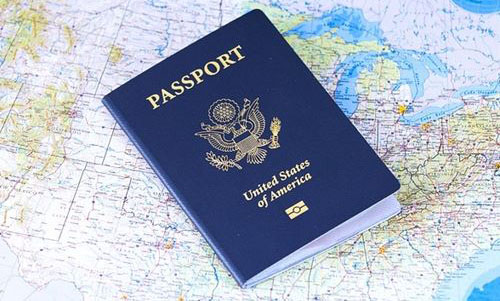 WHO ARE SWORN TRANSLATORS?

The name and details of a sworn interpreter are registered in the Office of Language Interpretation in Madrid, and in the regional office of the District Council. By signing and sealing, the translator assumes responsibility for the document.

Each sworn translation needs to carry a certificate whose signature and seal have been registered by the Foreign Office through the District Council of the region in which the translator works.

THE FORMAT OF A SWORN TRANSLATION

WHEN IS A SWORN TRANSLATION REQUIRED?

A document that is written in a foreign language and presented to official bodies (e.g. administrative bodies, a university, a court, a notary) is normally accompanied by an exact Sworn Translation of the original text. In this case, a sworn translator is required.

WHICH DOCUMENTS DOES A SWORN TRANSLATOR USUALLY TRANSLATE?